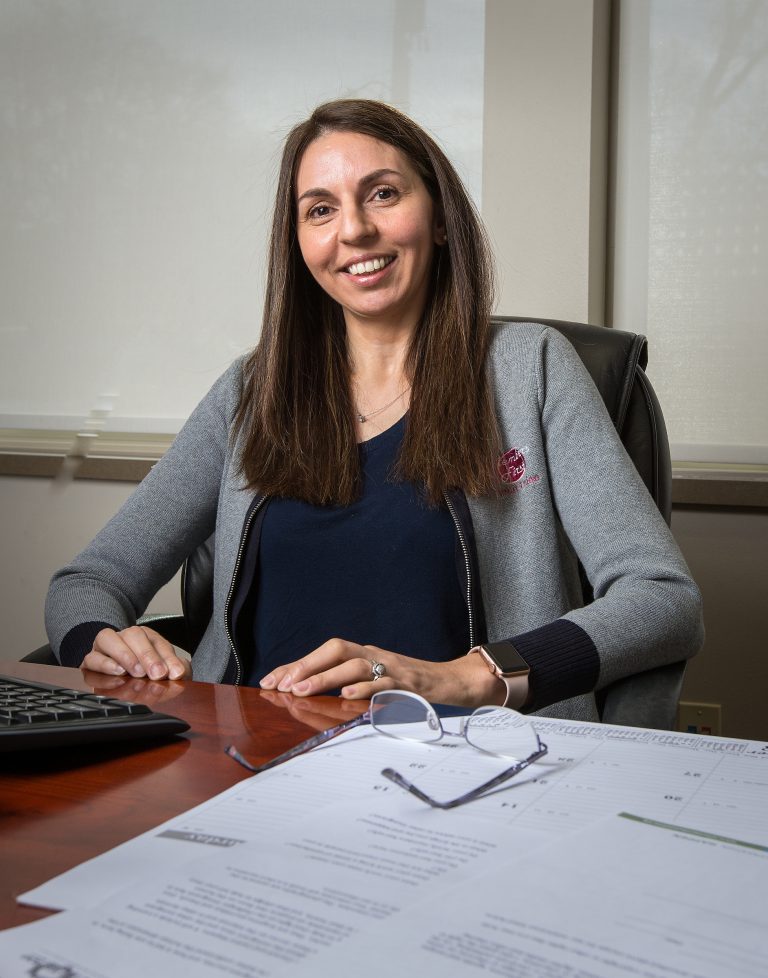 I want to do a project to teach Latino people how to save money and educate them about it. And my manager supports me, she’s great.

In 2017, I took the “Caminos Program” at Centro Hispano. It opened a door for me and a couple months after my graduation, I started working at Members First Credit Union. I am now able to support the Latino community working in a financial setting and to help them to achieve their goals, financially speaking. My manager Jenny supports me a lot.  She is great! We are working on a project to teach the Latino community how to save money. Right now, I’m working to get my Associate’s in Accounting from Madison College Truax. I hope to set a good example for my daughters, and to continue my growth and education here.

Now I tell other immigrants if they want something, they should go for it and give it all to reach their goals. My father always said that to me, and I try to teach the same to my daughters. At this point in my life, I feel that I’m succeeding in my career, but I always want to continue growing and learning new skills. There is always room for learning something new! 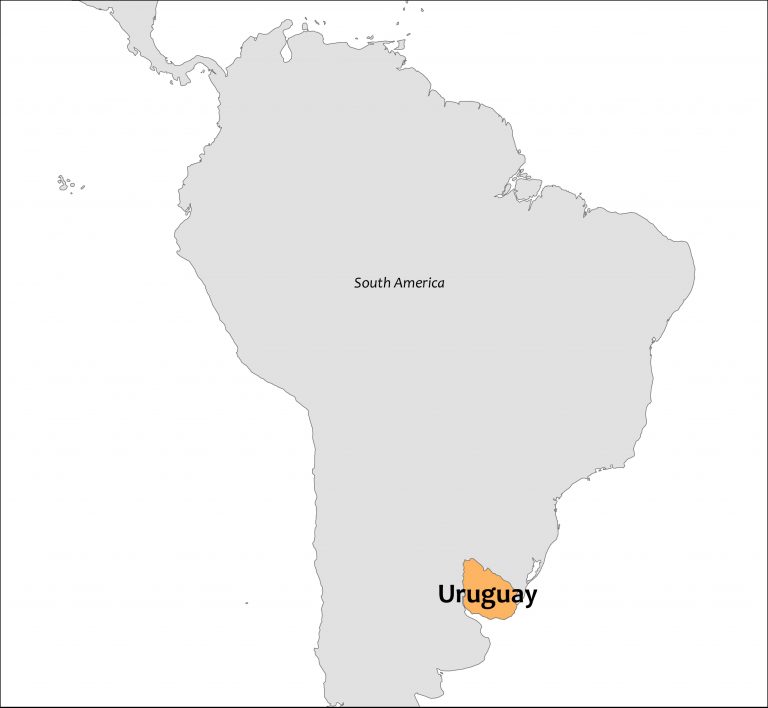 As in all states, Wisconsin employers are always searching for an adequate number of employees with the proper skill set to fill job openings. After analyzing the labor force and economy, the State of Wisconsin Department of Workforce Development predicts how many new employees will be needed in different job sectors in the future. These are sometimes called “Hot Jobs.”

Health care and finance are two sectors where there are openings in the labor market. Centro Hispano of Dane County offers language-supported training in health care services and finance to Latinos in the greater Madison area. To participate in Caminos, or “career pathways,” you must be at least 18 years old and authorized to work in the U.S. Caminos is a three-way partnership between Centro Hispano, Madison College and employers.

Many immigrants begin learning English after they move to the United States. This has been the case since the earliest immigrant arrivals to the country. A unique aspect of Wisconsin’s cultural history has been the maintenance of native language among its immigrant communities.

For example, Germans were the largest immigrant group to settle in Wisconsin in the early years of statehood. In 1910, a quarter of Wisconsin’s population reported being able to speak only German. Many had been living in Wisconsin for over a decade but still spoke little English. In some German-speaking communities in the state, the third and fourth generations born here continued to learn German as their first language at home.

Today’s Latino immigrants are learning English more quickly than past generations of new arrivals. Many Latin0 immigrant families speak English in the home and therefore children are often less likely to learn their parents’ native language. While many of the U.S.-born children of Latino immigrants may be bilingual in Spanish and English, by the third generation, Spanish may be lost entirely.

Language is not only a means of communication. A shared language is part of maintaining culture, traditions, and identity. The loss of a community’s heritage language can have negative repercussions for the community as a whole. 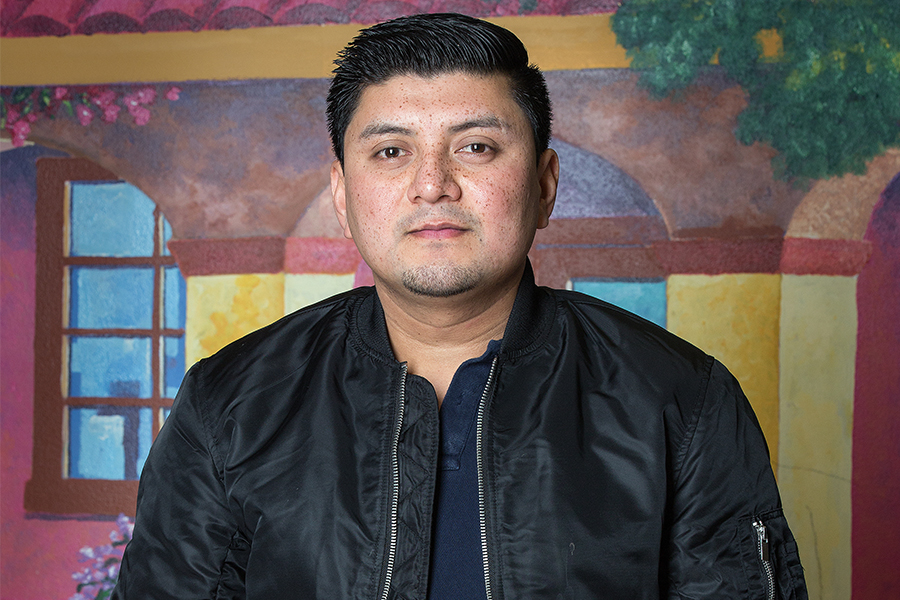 "Farms are so dependent on the immigrant workers. Farmers know most Americans would never want to do the work." 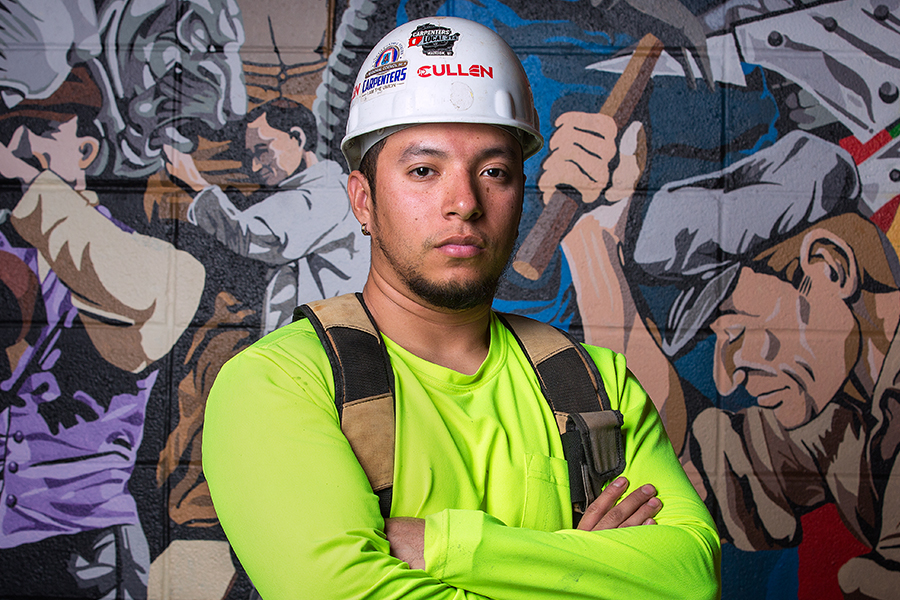 "My goal is to become a superintendent one day, and bring that out to the younger Latino guys, that you can do that." 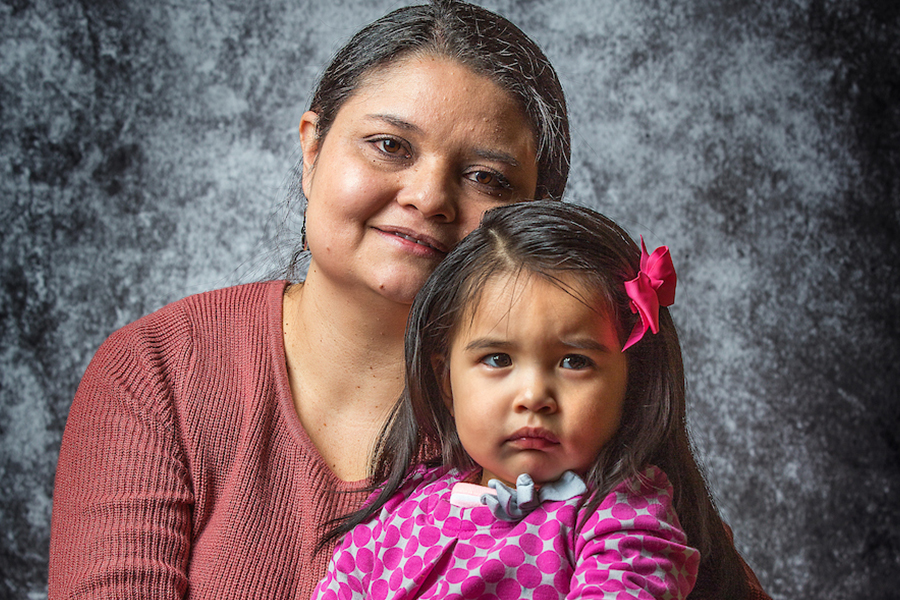 "I want a good life, to raise my children and help my Latino community women, empower them. I really love to help people."