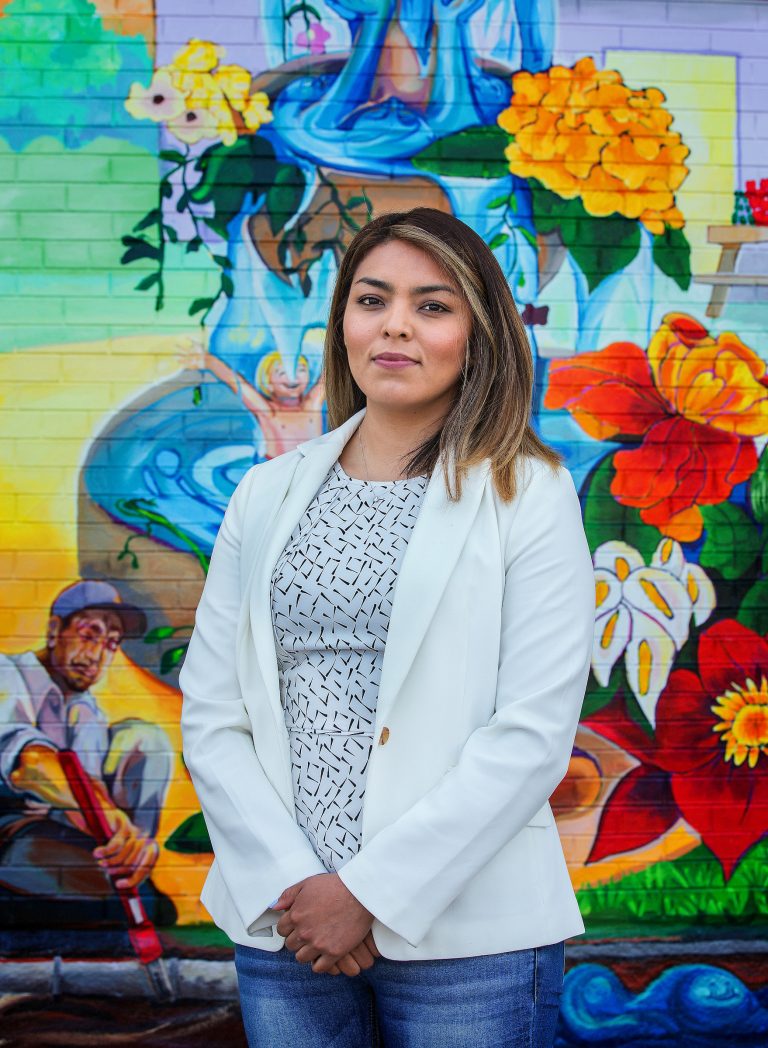 Growing up, having mentors played a huge role in my life. Especially when looking at the future that I envision, and that is one that I am living right now.

I am a healthy schools program coordinator at the Sixteenth Street Community Health Center in Milwaukee. Here, my supervisor and mentor is Tatiana Maida, and I am supporting Latino families in modifying their eating and exercise to make healthy choices.  Today, and since high school, I have thrived thanks to the mentorship I received, beginning with my mom.

I graduated from high school in Janesville, where the dropout rate was high for minority students. My mentor in high school was Jose Carrillo, who worked for the school district and was on the board of UMOS, helping improve the lives of migrant farmworkers. He pushed us to take harder courses that would count for college credit.

In 2013, I moved to Milwaukee to pursue a degree in biology at UW-Milwaukee. Halfway through I had to drop out because I couldn’t afford school. Still, I was determined to be involved at UWM. My search led to Raoul Deal’s mural project. Raoul took me under his wing. He allowed me to do research and mentor youth working on a mural to honor UMOS.

This support allowed me to return to school, and I stuck to my plan to graduate. I had the opportunity to join another research project, with public health professor Dr. Jenna Lloyd, interviewing social service agencies that work with immigrants and refugees.

Thanks to all the support from my mentors, I learned how to be one, and I’m using this skill to support health initiatives in our Milwaukee communities.

United Migrant Opportunity Services, Inc. was founded in Milwaukee in 1965 as an organization with a singular mission to improve the lives of migrant and seasonal farm workers. The organization, now known simply as UMOS, has evolved to provide programs and services that improve the employment, educational, health and housing opportunities of under-served populations in Milwaukee. UMOS’s half-century history has coincided with the sizable growth of Milwaukee’s Latino community. Today, approximately 40 percent of Wisconsin’s Latino population calls Milwaukee home.

In 2017, community residents, students, and local artists created an oral history and mural project to document and honor the people who are part of this history. Spearheaded by artist Raoul Deal and funded in part with a grant from the Wisconsin Humanities Council, the project involved historians and UW-Milwaukee art students who mentored high school interns from ArtWorks for Milwaukee. The project resulted in a 90-foot mural that features cornfields, migrant workers, organizers such as Jesus Salas and Father James Groppi, breweries, foundries and other images that connect this history to ongoing struggles for equality.

The term “DREAMer” refers to those who would be protected under the Development, Relief, and Education for Alien Minors Act (DREAM Act), a bill in Congress that has been proposed in order to provide a pathway to legal status for undocumented youth who came to the U.S. as children. It has been proposed numerous times over sixteen years but has never passed to become law. The first version was introduced in 2001 and young undocumented immigrants have since been called DREAMers.

That demographic, the DREAMers, gained protection under President Obama’s Deferred Action for Childhood Arrivals (DACA) executive order in 2012.  The program to protect youth from deportation was ended by President Trump in 2017. Several lawsuits have been filed and it is unclear what future court rulings will mean for DACA.

Currently, anyone who has ever had DACA status can apply to renew, though the U.S. government is not accepting any new applications. Additionally, those who currently have DACA are not guaranteed reentry if they leave the country.

Recipients may become eligible for a work permit, social security number and driver’s license. However, the program does not provide permanent lawful status or a path to citizenship, nor does it provide eligibility for federal welfare or student aid. 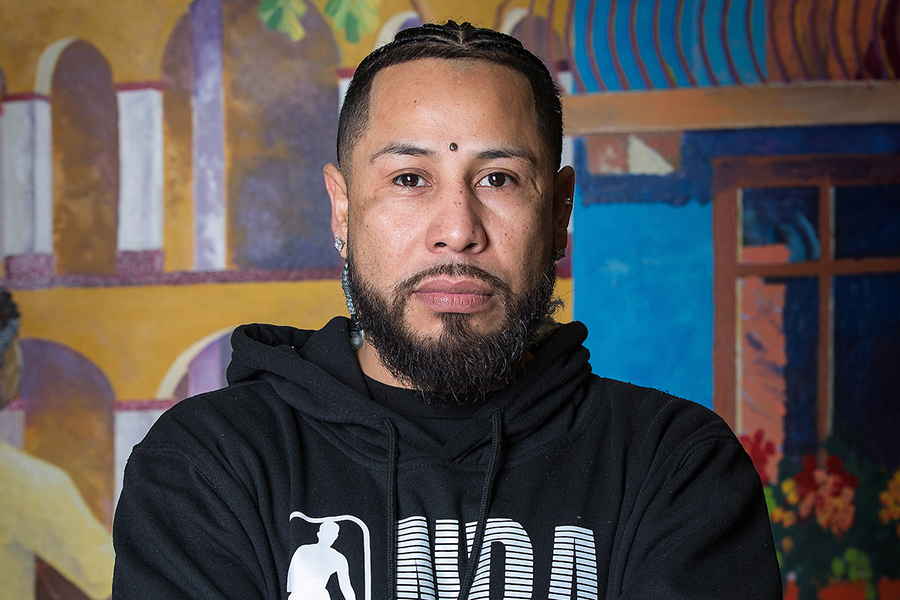 "I would tell other immigrants to focus on work and family." 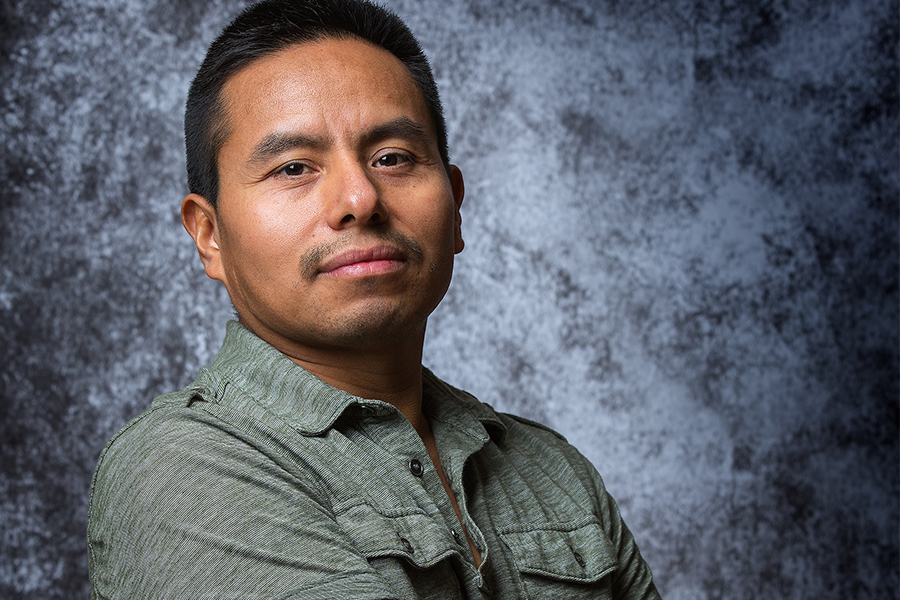 "When I am working, I find people working together, Mexican or American people. I work with both very well." 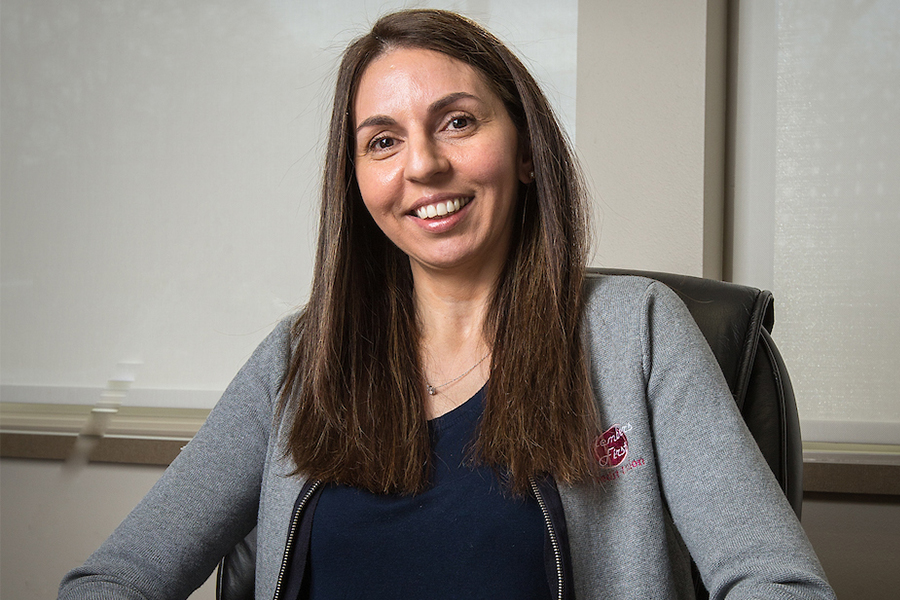 "I am now able to support the Latino community working in a financial setting and to help them to achieve their goals, financially speaking."